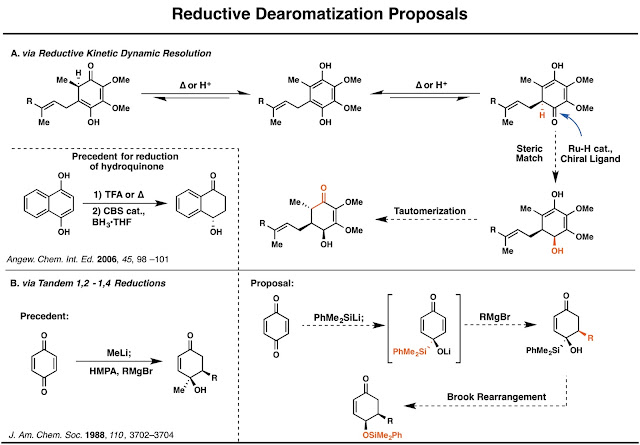 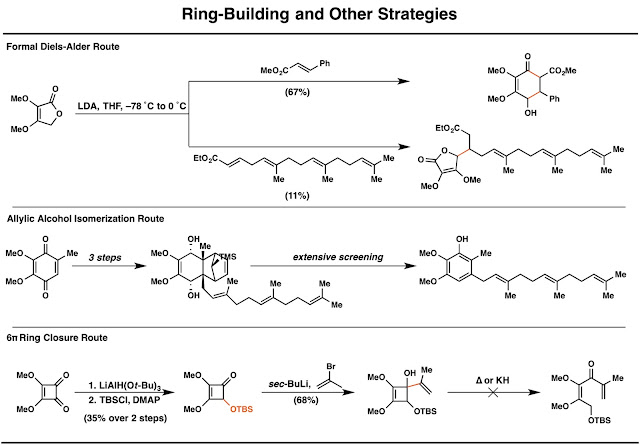 In the end I think this project was a good demonstration of why synthesis can still be relevant. Access to gram quantities of a pure, synthetically derived natural product has shed new light on a drug that is currently being tested on actual people. The mixing of interests from both industry and academia allowed us to work on a molecule of genuine importance but in an academically free way that was not just about producing the molecule as quickly as possible.
Posted by M. Villaume at 4:52 PM 5 comments: