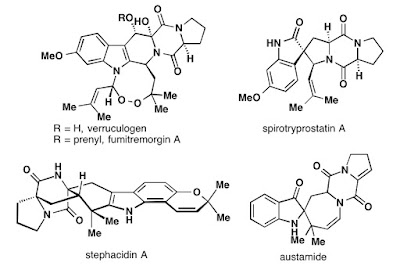 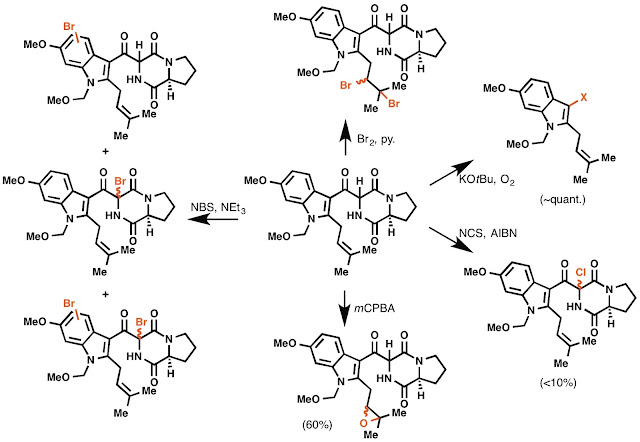 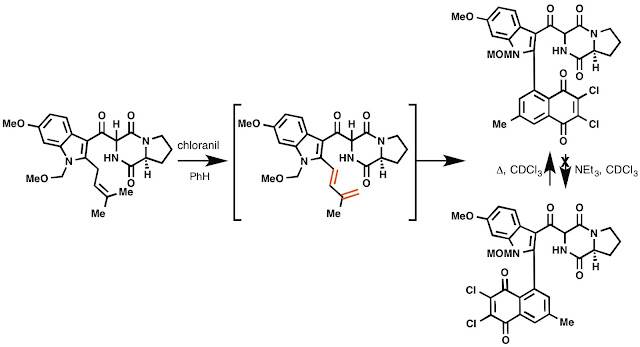 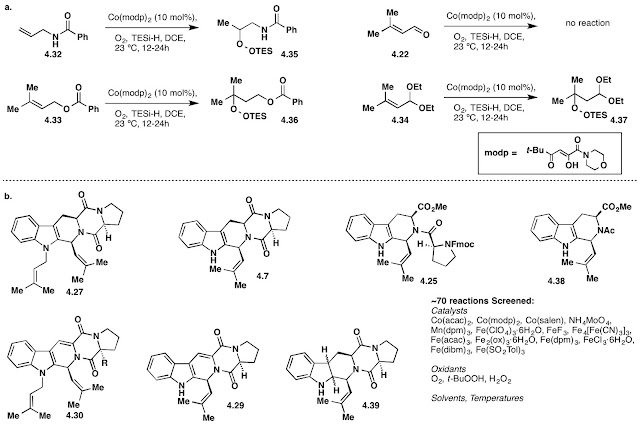 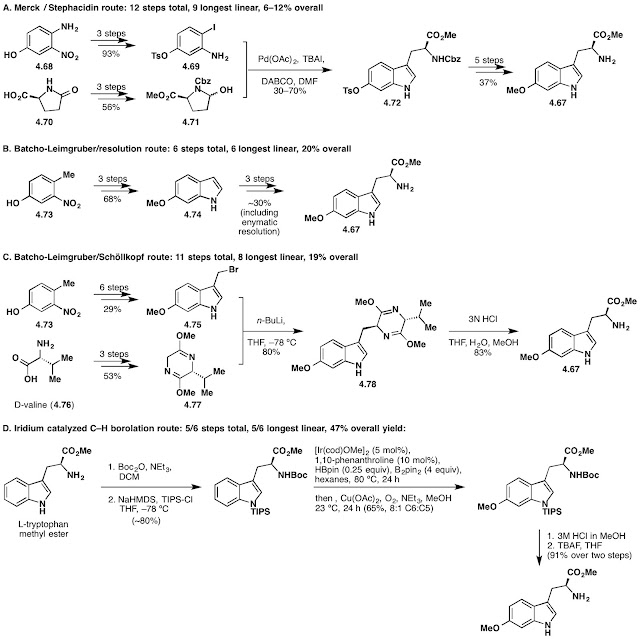 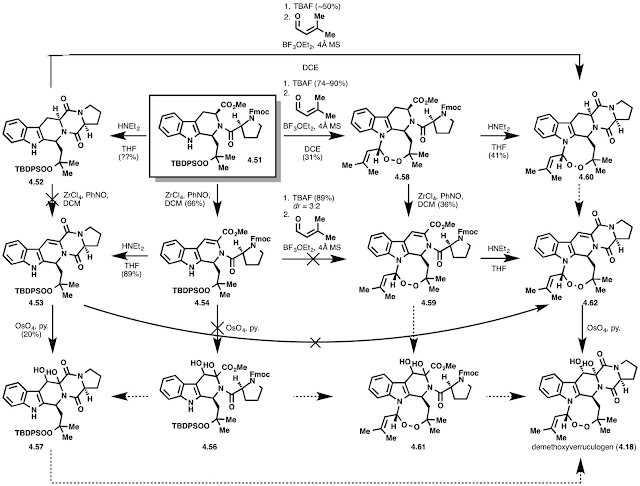 The Baran Lab as Mangos 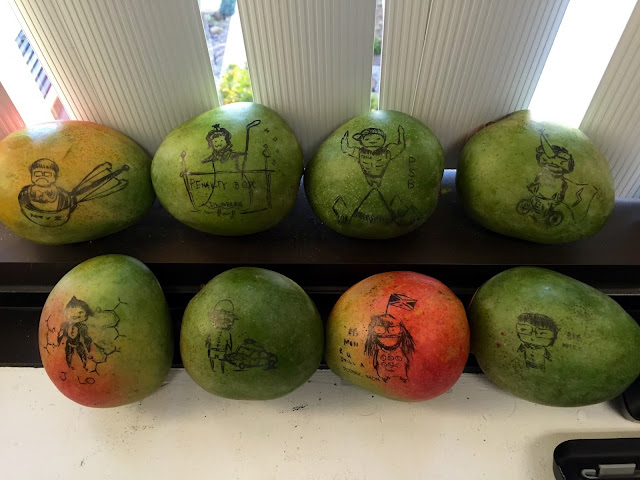 That's right...we now have a new snack room in the Baran Lab. Phil took us on a Costco shopping spree to get all of our favorite goodies. And yes, he does make us wear diapers when we are running big columns! 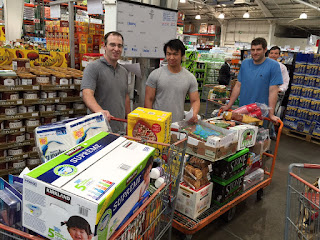 So far, the favorite items the barnowls are protein bars and shakes, beef jerky, and oreo cookies. Shouldn't every PI do this? I think so. I have noticed an uptick in productivity especially when the cafeteria is closed and there is nowhere to get a quick bite. 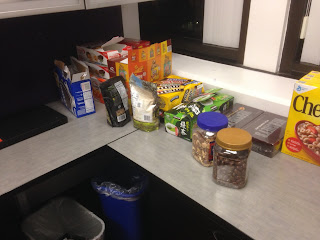 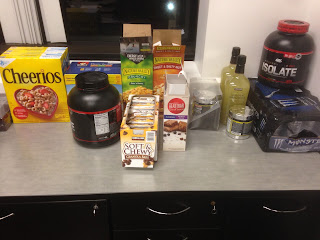