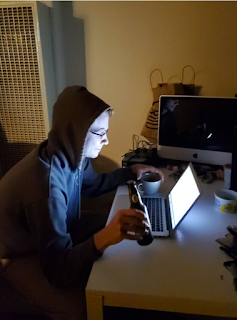 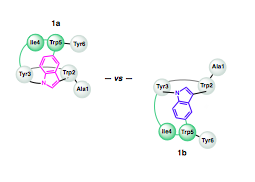 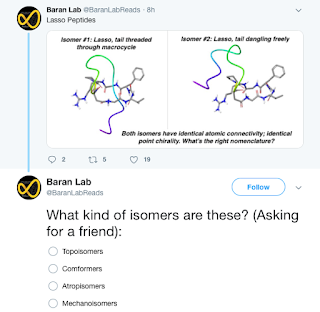 Combining all of this, we coined the term 'non-canonical atropisomerism' to encapsulate tryptorubin's (and, for that matter, lasso peptides') shape-based isomerism. For me, the upshot of the entire nomenclature story is a classic 'a rose by any other name would smell as sweet' -- what we call the isomerism basically doesn't matter; the important part is that it's communicated clearly, and hopefully the manuscript (and especially structural graphics) make everything comprehensible.
Posted by BaranLab at 10:51 AM 8 comments: